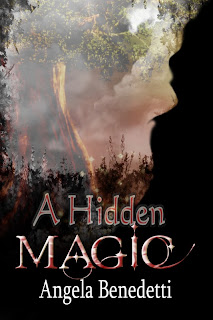 I just found out that on Wednesday, May 26, 2010, Torquere is releasing A Hidden Magic, a new M/M Urban Fantasy book by Angela Benedetti. It seems I'm getting my wish. :D