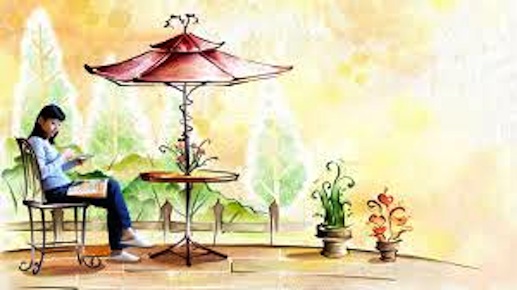 Hi all! I've been away for two months! Much has happened. I was hospitalized for a stubborn kidney stone (that was darn painful!) and under the weather for most of June, recuperated nicely, went back to work, and then on to a much needed one week vacation. I returned last weekend relaxed, rested, and ready to blog again. 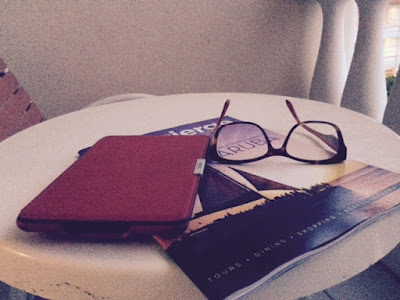 This week Nath, her sister Emilie, friend V, and Ames are down from Canada to attend the RWA 2015 Conference in NYC, and we have been hanging out, going to dinner, and having a good time. I did not attend the conference and missed Literary Signing and Wendy's Bar Bash on Wednesday, but luckily Friday night was able to meet up Ames, Nath, her crew, and KristieJ for dinner and later had a fabulous time at the hotel bar discussing books and conference highlights with Wendy, KristieJ, Rosie, Nath, Ames, Jessica, L.B. Gregg, and more. Wendy and KristieJ recommended a nice long list of western historical romances by authors Maggie Osborne, Patricia Potter, Rosanne Bittner, and Maureen MaKade.


I have been reading on and off throughout these past couple of months. Expect a short(ish) update highlighting standout reads soon.