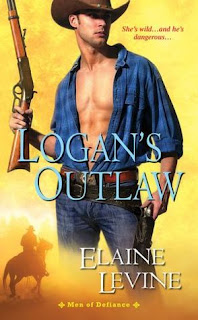 Series:
Rachel and the Hired Gun
Audrey and the Maverick
Leah and the Bounty Hunter
Logan's Outlaw
Posted by Hilcia at 12:11 PM