At the beginning of the year I highlighted my "most anticipated reads," a few are releasing in August such as Visions (Cainsville #2) by Kelley Armstrong (August 19, 2014) and Lock In by John Scalzi (August 26, 2014), but of course there are always other books for a book addict like me. Today I am highlighting 5 books, most releasing in August or already available, all of them with covers I covet. Check them out. 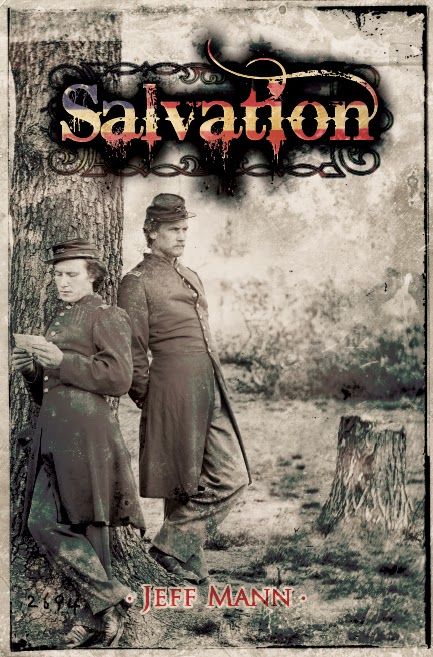 The American Civil War still threatens to tear the nation in twain. Private Ian Campbell betrayed his company and his duty because he fell in love with a handsome Yankee prisoner-of-war, Drew Conrad. Both men are on the run, desperate to reach Campbell’s family home in West Virginia, which may have escaped the conflict unscathed and offer them both peace and salvation from the cruelties and prejudices of men heightened by the conflict.

But the trek is dangerous. Both men are wounded, deserters, and their love for each other is viewed by so many as a crime against nature—hanging for any of these offenses threatens every moment they tarry to rest. They must rely on the kindness of strangers, but every household they enter seeking sanctuary for even a single night on a bed and scant provisions for hungry stomachs might betray them should the truth be discovered.

First we had Purgatory, now we have Salvation by Jeff Mann. I adored Jeff Mann's civil war historical novel, Purgatory and waited two years for the sequel. The wait is over, this book is available now. And, the cover is just perfect. 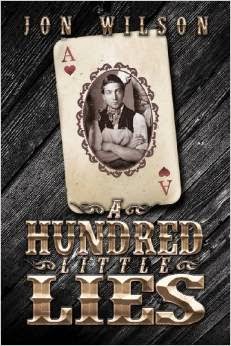 Everyone knows Jack Tulle as a widower, a doting father, and an honest businessman. The problem is, it's all a lie. For eight years Jack has enjoyed the quiet life in the sleepy little town of Bodey, Colorado where he owns and operates the General Store. He sits on the town council. He dotes upon his eight-year-old, headstrong daughter, Abigail. He is even being sized-up as a prospective new member of the family by the bank president. But when the local saloon announces plans to host a grand prize poker tournament, Jack realizes it could spell trouble.

One of the many secrets he's been hiding is that he used to be a con man - mainly underhanded poker, but he wasn't above the odd swindle when the situation presented itself. And a contest like the one his town is planning is sure to draw some old business acquaintances - fellows Jack would really rather not admit to knowing.

Of course there's one man in particular Jack is worried about seeing - Tom Jude is the only person who knows the truth behind all his secrets. Tom wasn't just Jack's partner-in-crime, he was also the love of his life. And Tom knows things - like the fact that the little girl Jack is raising, really isn't his... As Jack scrambles to maintain his deceptions by lying to friends and neighbors as well as the child he has grown to love, he discovers the real truth: when your world is built on A Hundred Little Lies, exposing a single one of them can bring the whole thing crashing down.

I read A Shiny Tin Star by Jon Wilson earlier this year and loved the author's style, so as soon as I realized that his historical western romance A Hundred Little Lies was going to be rereleased it immediately went on my wish list. The fresh new cover that says western and speaks to the book summary is a big bonus. 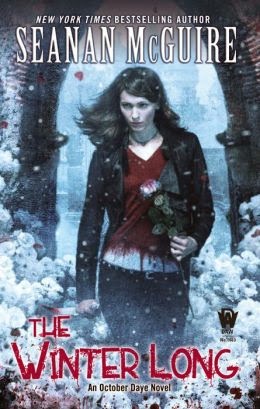 It's time to learn the truth.


Okay, I hate it when all we get are three little lines to summarize a whole book, and a whole bunch of advanced review blurbs. Those three lines do not say anything about the book, or anything new about Toby. It seems to me that Toby has very little understanding about her past and is often wrong. LOL! But of course now we are all really curious, aren't we? Because maybe this time she will really learn the truth about her past. By the way, I not only love the cover for this book, I love most of the covers for this UF series. 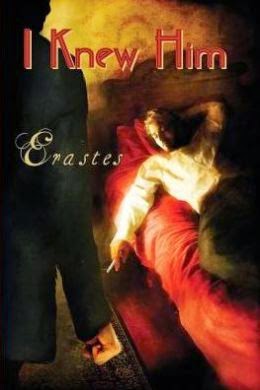 Harry George Alexander Bircham: Not necessarily an infamous name in the annals of gay fictional characters…yet. But readers of Erastes’ newest historical novel should prepare themselves for many pages of suspenseful intrigue as the miscreant Bircham, a man of Wildean excesses and humours, will do anything it takes to bend Fate to his will. And that sinister will is to keep the affections and attentions of another young English lad. If accidents, if murder, are necessary, then Bircham is just the villain. Or anti-hero, as he is quite the early twentieth century charmer.

“If there can be such a thing as too much fun, this is probably it. It’s Hamlet in white tie and flapper dresses, relocated to the country-house circuit between the wars; but nobody quite acts out the roles laid down for them. This is just too good to miss.” —Chaz Brenchley, winner of the August Derleth Award and author of Blood Waters.

The cover for this historical thriller by Erastes is beautifully sinister and matches the book summary just about perfectly. I have been in the mood for mysteries and thrillers lately and this one looks like is going to be a beaut! I'm keeping my fingers crossed. 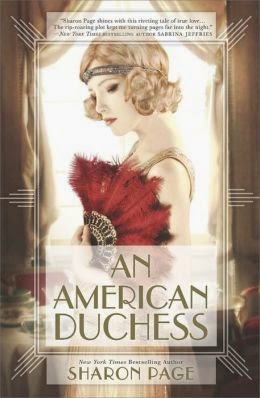 At the height of the Roaring Twenties, New York heiress Zoe Gifford longs for the freedoms promised by the Jazz Age. Headstrong and brazen, but bound by her father's will to marry before she can access his fortune, Zoe arranges for a brief marriage to Sebastian Hazelton, whose aristocratic British family sorely needs a benefactor.

Once in England, her foolproof plan to wed, inherit and divorce proves more complicated than Zoe had anticipated. Nigel Hazelton, Duke of Langford and Sebastian's austere older brother, is disgraced by the arrangement and looks down upon the raucous young American who has taken up residence at crumbling Brideswell Abbey. Still reeling from the Great War, Nigel is now staging a one-man battle against a rapidly changing world—and the outspoken Zoe represents everything he's fighting against. When circumstances compel Zoe to marry Nigel rather than Sebastian, she does so for love, he for honor. But with Nigel unwilling to change with the times, Zoe may be forced to choose between her husband and her dreams.


This is the type of historical romance that I am craving at the moment. The Roaring Twenties is a favorite era, but I am curious to find out if the British setting (as opposed to America) makes a difference in "my love" of romances set during this time. Love, love the cover for this historical romance.
----------

Clarification: I know this happens all the time and publishers shift release dates -- that is frustrating enough -- but I am REALLY disappointed because I featured THE BURIED LIFE by Carrie Patel with a July 2014 release date and boy was I looking forward to reading that book! BUT, when I went to buy it, the release date had been changed to April 14, 2015 for the paperback, AND, January 1, 2035 for the Kindle release!!! I'm sure that's an error, but I will keep checking and will let you all know when the book is available.