MEGAN HART: Every Part of You Serial 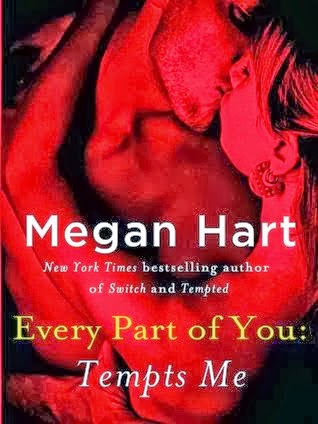 
She likes to watch. He likes to keep hidden. Total opposites on a collision course to a relationship neither can deny.

Simone Kahan's been watching Elliott Anderson through her office window for months. He likes to bring women back to his office for late-night trysts, and Simone enjoys her voyeurism until one night, Elliott appears to go too far with his date. The other woman might not be into spanking, but Simone is, and when she meets Elliott in the elevator later that night, she makes sure he’s intrigued enough by her to ask her to go with him to the party he no longer has a date for.

Thrown together by circumstances he’d never have imagined, Elliott isn’t sure what to think about Simone. She’s nothing like the women he normally dates, but something about her draws him in until he can’t stop himself from wanting her…until their goodnight kiss becomes something harder. Harsher. Simone responds to his rough hands as no woman ever has, and Elliott’s not ready to pursue what he’s always told himself is wrong. 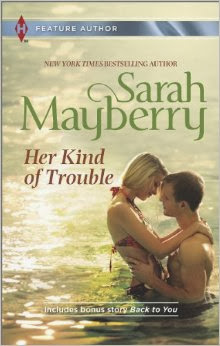 
It takes one to know one

The moment Vivian Walker spies Seth Anderson she knows they're a match made in hedonistic pleasure. And everything that happens between them proves her right. Even better, they both agree their one night together is all they'll share.

Now, years later, Seth remains one of Vivian's favorite memories. Surely the sizzling chemistry has faded, though, right? Apparently not. Because when she sees him again he's still sinfully attractive. More than that, she actually likes the man he is. When Seth suddenly becomes a full-time dad to a newborn, Vivian falls hard. Despite the changes, however, she knows Seth will never settle down. And he will definitely never commit to one woman. So she needs to strengthen her defenses before she gets into real trouble! 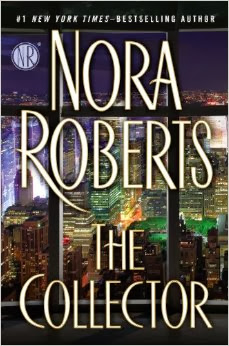 
When professional house-sitter Lila Emerson witnesses a murder/suicide from her current apartment-sitting job, life as she knows it takes a dramatic turn. Suddenly, the woman with no permanent ties finds herself almost wishing for one. . . .
Artist Ashton Archer knows his brother isn’t capable of violence—against himself or others. He recruits Lila, the only eyewitness, to help him uncover what happened. Ash longs to paint her as intensely as he hungers to touch her. But their investigation draws them into a rarified circle where priceless antiques are bought, sold, gambled away, and stolen, where what you possess is who you are, and where what you desire becomes a deadly obsession. . . . 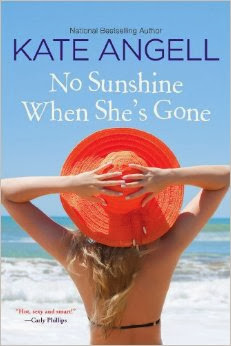 No Sunshine When She's Gone -- Releasing April 29, 2014 by Kensington Books

Though his family owns the charming beachside town of Barefoot William, Aidan Cates is as down-to-earth as the locals. He's also practical to a fault and doesn't believe some psychic on the boardwalk can predict his future.

Jillie Mac is as free as an ocean breeze, so when the hot stranger and his date mistake her for a fortune teller, she's ready to have some fun. But one devastating secret told, one mistaken identity revealed, and numerous long summer nights later, it's Jillie and Aidan who discover that sometimes love comes with a simple twist of fate. 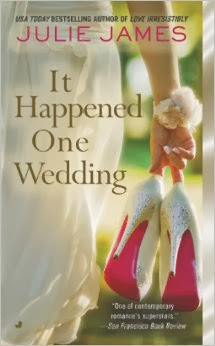 It Happened One Wedding -- Releasing May 6, 2014 by Penguin Group USA


SHE KNOWS BETTER THAN TO SAY “I DO”

After a humiliating end to her engagement, investment banker Sidney Sinclair is done with commitment-phobic men. But when her sister winds up engaged after a whirlwind courtship, Sidney is thrown into close contact with exactly the kind of sexy playboy she wants to avoid—the gorgeous best man. She’s stuck with him, for better or worse, until her sister walks down the aisle, but that doesn’t mean she has to give in to his smooth advances, no matter how tempting they are…

BUT HE MAKES IT HARD TO SAY “I DON’T”

Special agent Vaughn Roberts always gets his man on the job and his woman in bed. So Sidney’s refusal to fall for his charms only makes him more determined to win over the cool and confident redhead. Only what starts out as a battle of wills ends up as a serious play for her heart. Because the one woman who refuses to be caught may be the only one Vaughn can’t live without…