Here are a few releases scheduled for early August. The first two releases highlighted have been on my "to be read" list for a while. Green Thumb is a gay speculative fiction (post-apocalyptic) novella from favorite writer Tom Cardamone. And, Wild Texas Rose, the 6th installment in the Whispering Mountain western romance series is from another favorite writer, Jodi Thomas. So, these two books are not only definite reads, but expect reviews soon! 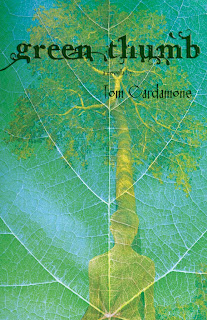 
Mutability blooms in the Florida Keys after the Red War and the genie boxes. King Pelicans with the brains of scientists and a single human hand in place of one webbed foot rule the ruins of half-drowned Miami. Slavers roam the deep waters offshore, taking captives to feed the voracious Kudzu Army and the human aqueduct bearing fresh water from Lake Okeechobee. On the last stretch of the Overseas Highway still standing, an albino seeress slowly becomes her name: White Flamingo. ''You,'' she says. ''You will reach for the sun while staying rooted to the ground. But I fear your shadow will be much too long.'' 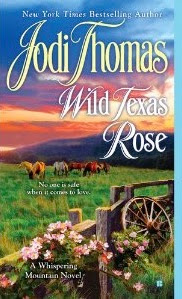 
Twenty-five-year-old Rose McMurray may be beautiful, smart, and capable of running her family's ranch at Whispering Mountain, but she's backed away from marriage three times without giving anyone reasons. Everyone thinks she is a coward, afraid of any adventure, including falling in love. She's never done a single wild or reckless thing in her life...until now. 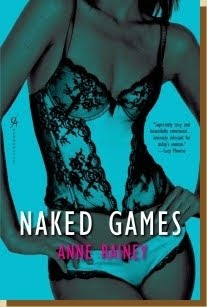 Title: Naked Games (Hard to Get #3) by Anne Rainey (Aphrodesia)


Dean enjoys women of all varieties, but unless they’re naked and in his bed he doesn’t have much use for them. He trusted his heart and soul to a woman before and he won’t let it happen again.

Then Dean meets curvy Catherine Michaels, the mouthy woman claiming to be Gracie Baron’s long lost baby sister. He’s immediately suspicious of the pretty redhead, but he can’t seem to keep his distance.

He aches to strip her bare so he can sip at her satiny skin. But once Dean’s had a taste of her succulent body, he wants more. In fact, he wants her for his own. 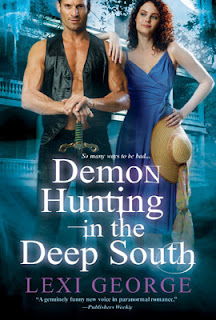 
Shy, self-conscious Evie Douglass tries to stay under the radar, especially when petite socialite Meredith Starr Peterson, aka The Death Starr, is anywhere around. Meredith and her bitch posse of skinny girlfriends have tormented Evie about her size since seventh grade. Unfortunately, it's hard for a plus-sized gal to stay invisible in a small town like Hannah, Alabama. And then Evie finds Meredith brutally murdered. Suddenly, she's the number one suspect in a sensational murder case. Worse, Hannah is infested with demons, and the only thing standing between them and Evie is a hunky blond demon slayer named Ansgar. 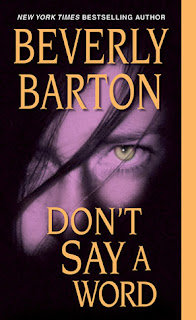 One by one, they will die. He has waited patiently, planning their final moments. Their tortured screams, their pleas for mercy—all will be in vain...

Homicide detective Julia Cass has witnessed plenty of crime scenes. But the murder of a Chattanooga judge is shocking in its brutality. Teamed with FBI agent Will Brannock, Julia delves into an investigation that soon unearths more bodies—all mutilated in the same way, all left with a gruesome souvenir of a killer’s ruthless rage…

The only way to stop the slaughter is to predict the next victim. But when you’re dealing with vengeance at its most ruthless, one wrong move can make you a target…and the next word you utter could be your last…

For a change of pace, these are ALL early releases. Any books you're looking forward to reading in August?